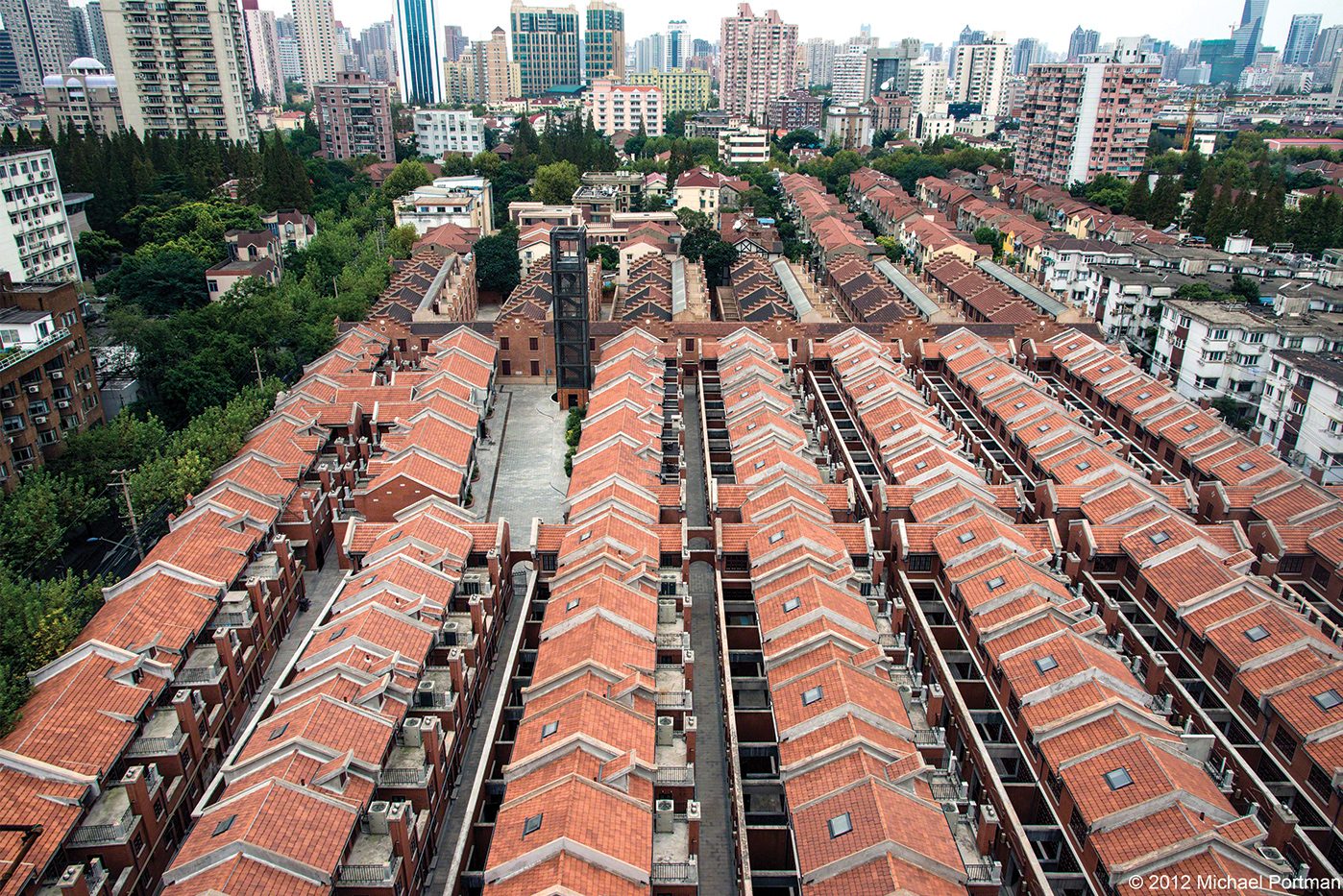 We are excited to win two awards this year for 2 hotel projects we completed in the recent years. This reflects Portman Architects’ not only as one of the most renowned hotel design firms in the marketplace but also as the leader in designing Historical Preservation and Adaptive-reuse projects.

Portman is committed to bringing innovative and culturally sensitive design solutions to all of projects as we have done in the last 67 Years. The China Real Estate & Design Award (CREDAWARD) was initiated by DJSER in 2014, as the first international design award of the Chinese real estate industry. The award invites the influential academic representatives and chief architects from top-rated developers as the Judging Panel. The award adheres to the evaluation standards of architectural aesthetics, environment protection, user experience and economic benefits, spread and commend cutting-edge design concepts for outstanding projects. It aims to lead the future urban development and promote sustainable social development!

Over the years, CREDAWARD has attracted world-renowned design firms and developers from 14 countries and regions with 4,276 outstanding projects to participate in the Award. CREDAWARD has developed into an influential international award in China because of the authoritative judges and strict judging process. It is also praised by the industry as one of “the most challenging awards”.