One of the Portman’s most significant projects, Shanghai Centre, has been selected as one of finalists of the Legacy Award from across the region.

As an originally comprehensive living environment for the international business community, the project consists of three towers and a seven-level podium base with a total of 200,000 sqm building area. The central tower is a 48-story, 610-room The Portman Ritz-Carlton, Shanghai Hotel (the largest Ritz-Carlton in the world by room count), flanked by two 30-story Serviced Apartment towers totaling 365 units, on an 18,000sm site. In addition, it contains an Exhibition hall, a 1,000-seat Performing Arts Theater, Office and Retail space for the guests and community to enjoy. 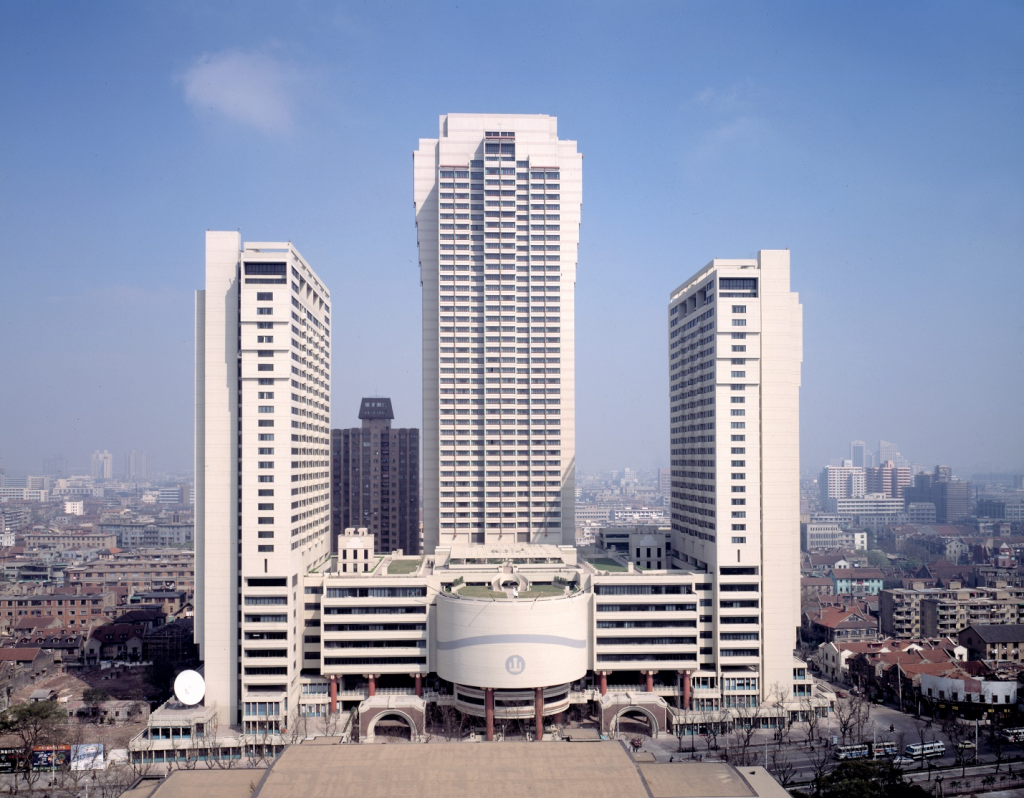 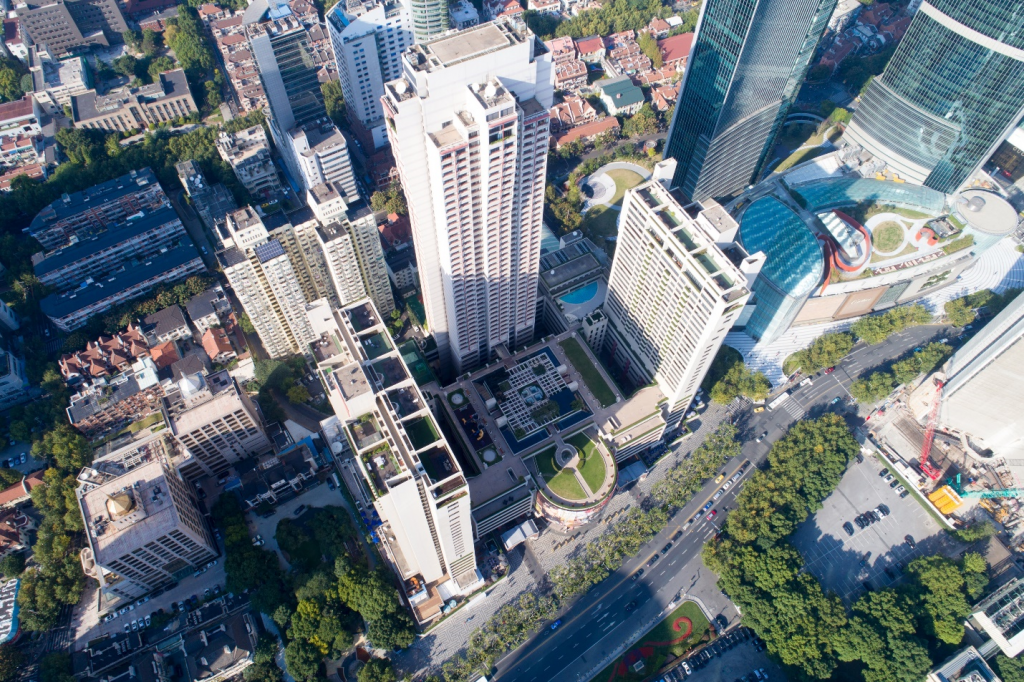 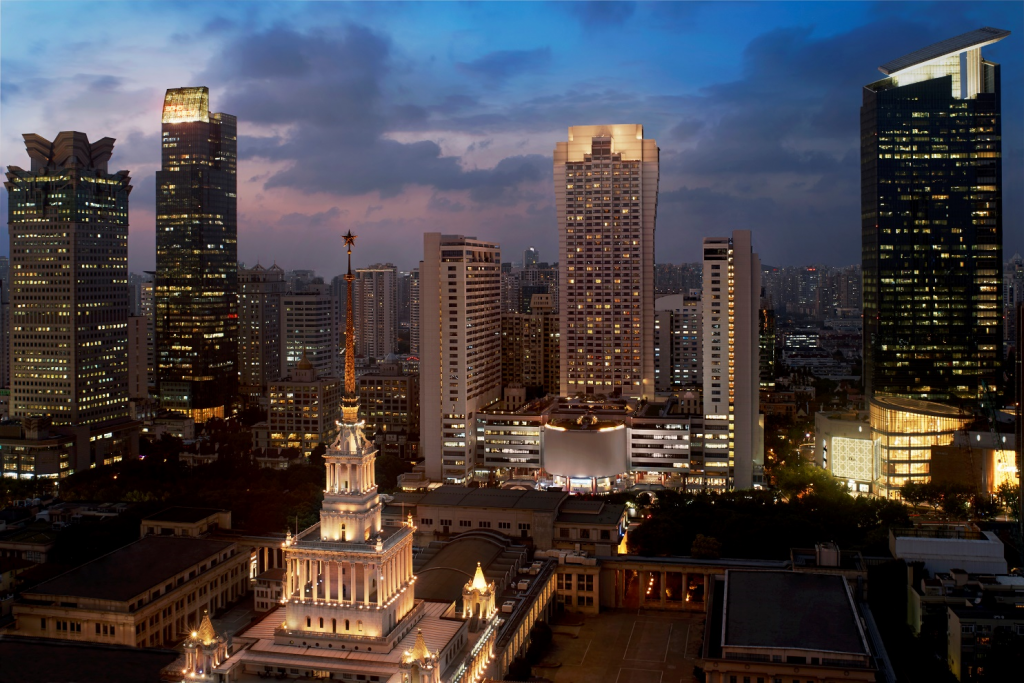 Shanghai Centre was the first true mixed-use project, developed and designed in the 1980s by Portman and subsequently became the model for similar development throughout China.

The success of this Shanghai Center transformed the adjacent area from a tranquil residential neighborhood to a vibrant commercial district. It stimulates the economic development in Jing An District and brings lots of employment opportunities there. In 31 years, Nanjing Xi Lu, where the Centre is located, is now considered the city’s preeminent CBD and the true center of Shanghai. At its completion, Shanghai had a handful of tall towers; 31 years later, Shanghai’s skyline is totally transformed, showcasing the most innovative tall tower design in the world.