230 Peachtree was designed and built as the first office tower John Portman designed in 1965. It was the first tower of its kind and became the catalyst for the Peachtree Center mixed use downtown urban condition we know today. In 2016, fifty one years later, Mr. Portman returned to the beginning of his career and engaged in a transformation of the existing 27 story office tower, by consolidating existing tenants higher in tower with new office space, while converting the lowest 9 floors into a new 206-key Hotel Indigo®. The ground floor features a destination restaurant, original artwork and sculptures by Mr. Portman as well as a one of a kind, double curved glass staircase, called “occupiable sculpture”, by Mr. Portman. The building now houses the only hotel in downtown Atlanta that is directly above a MARTA (Metro Atlanta Rapid Transit Authority) station, providing access to some of the city’s best attractions, convention regions and business districts. 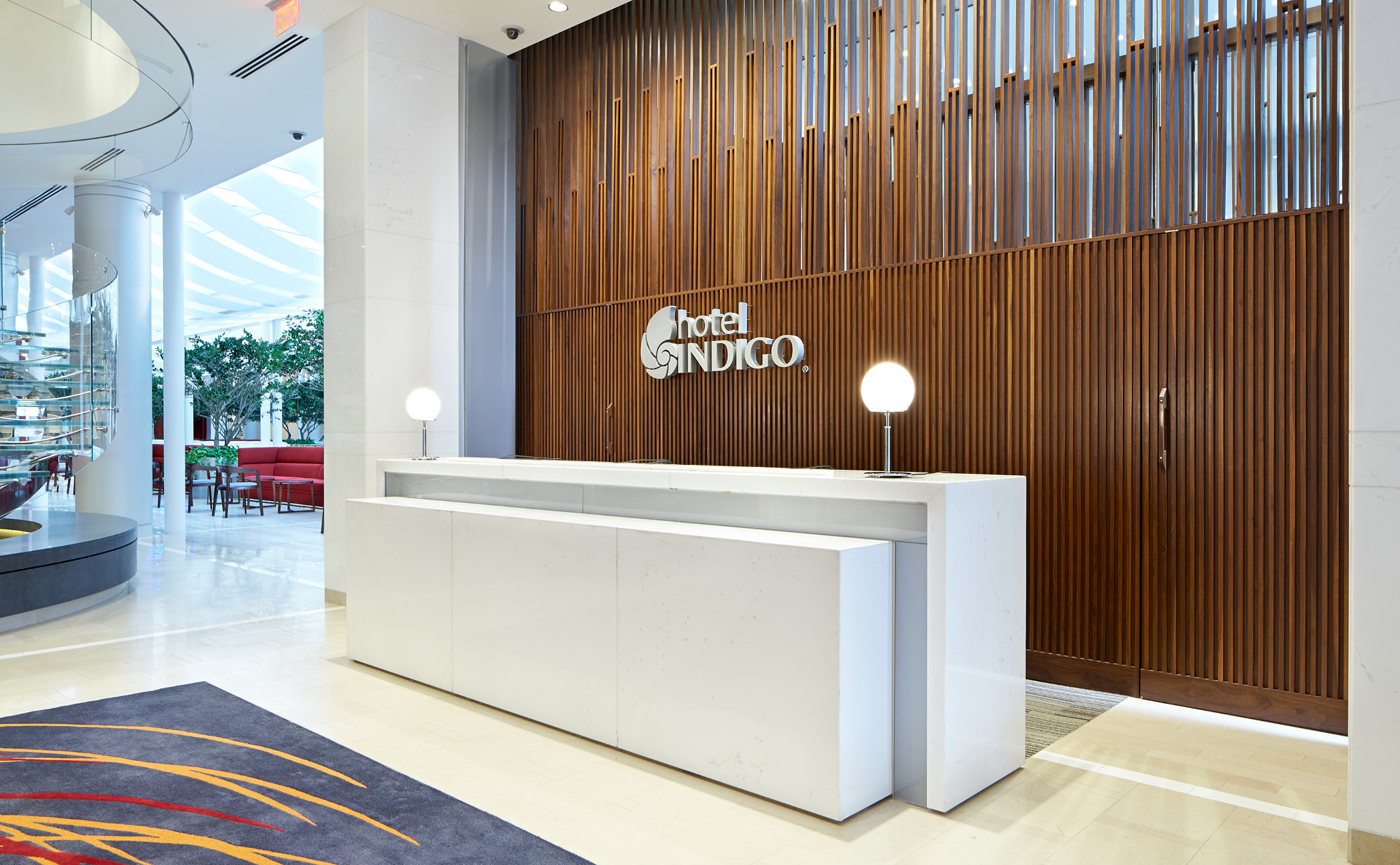 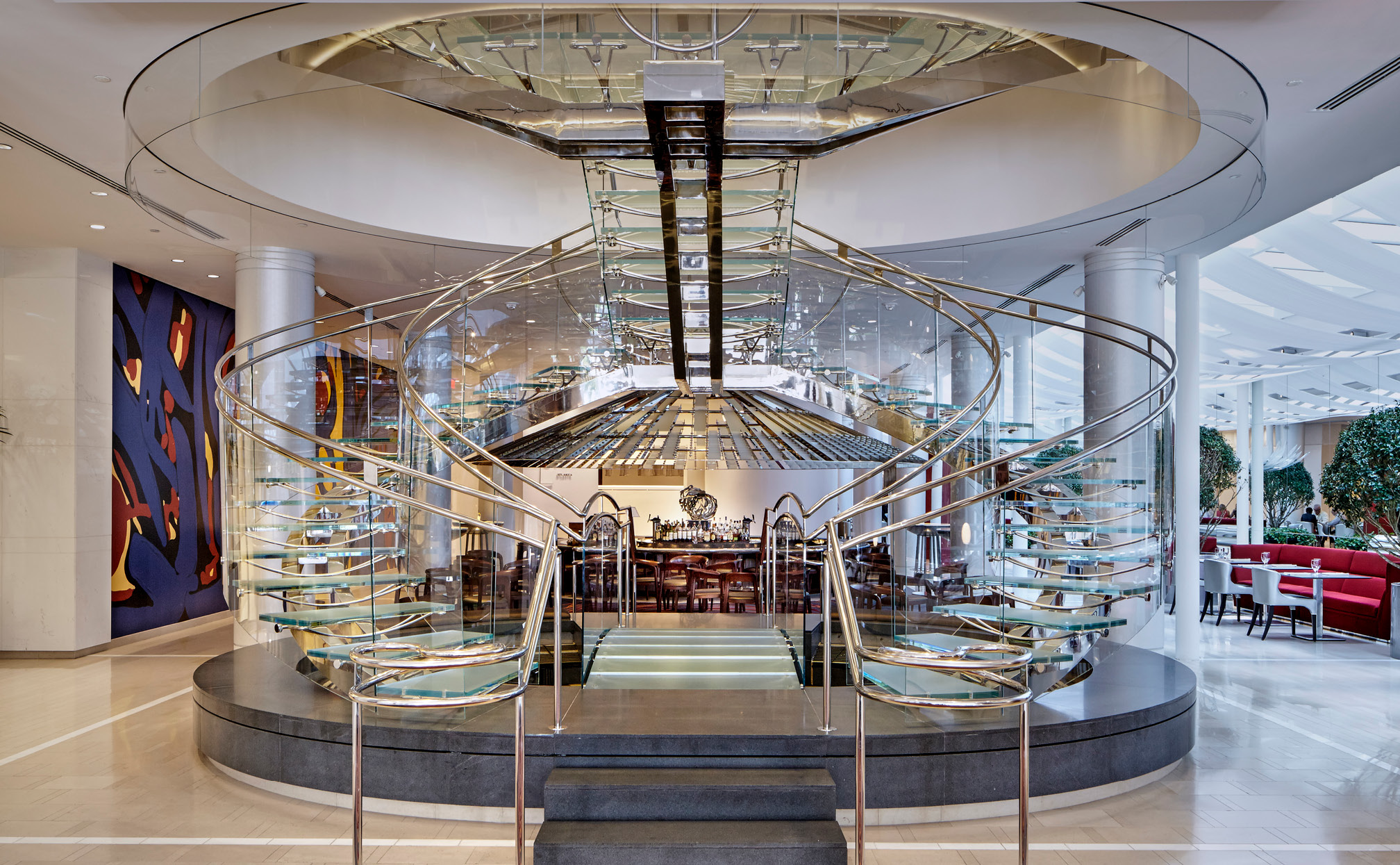 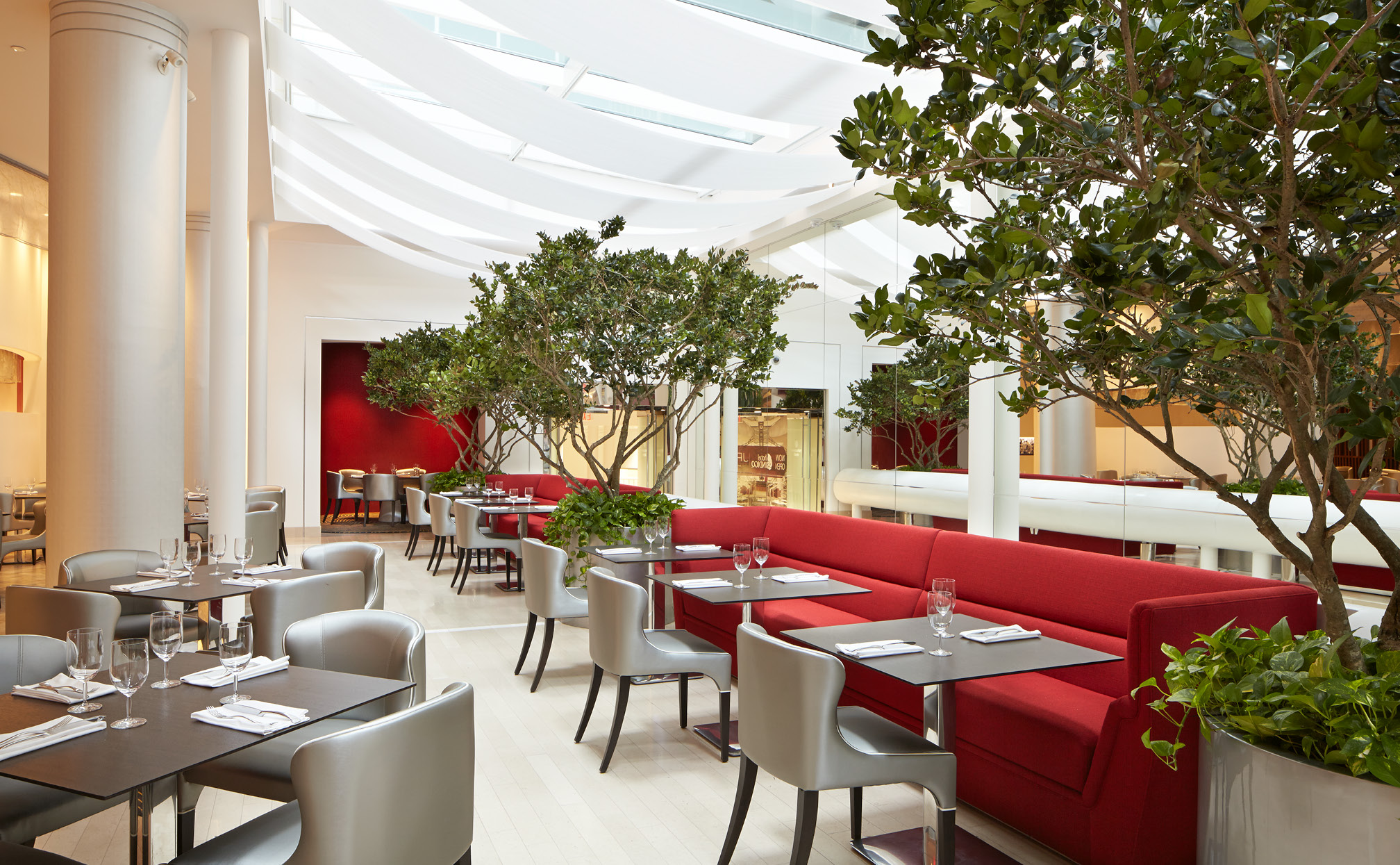 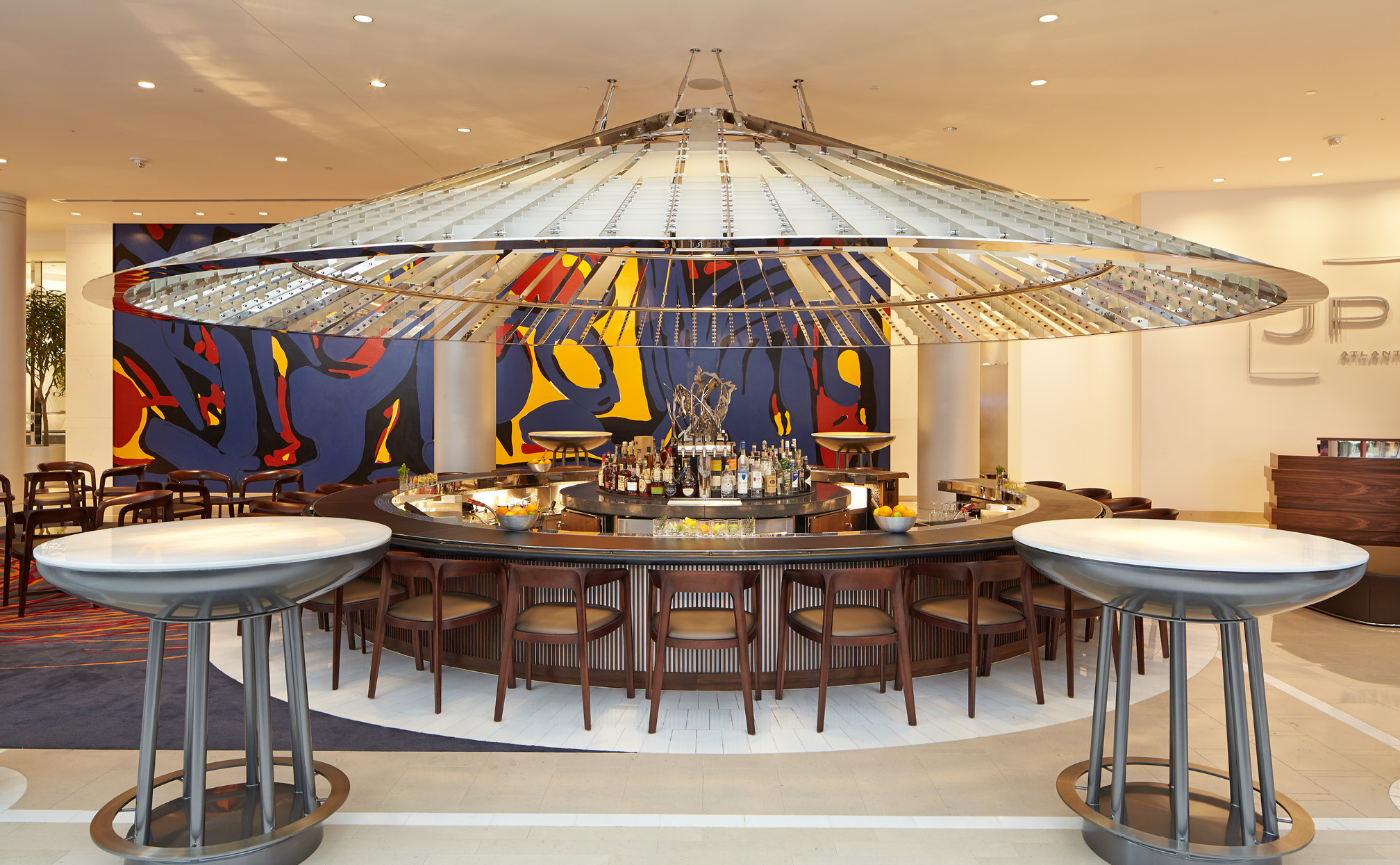 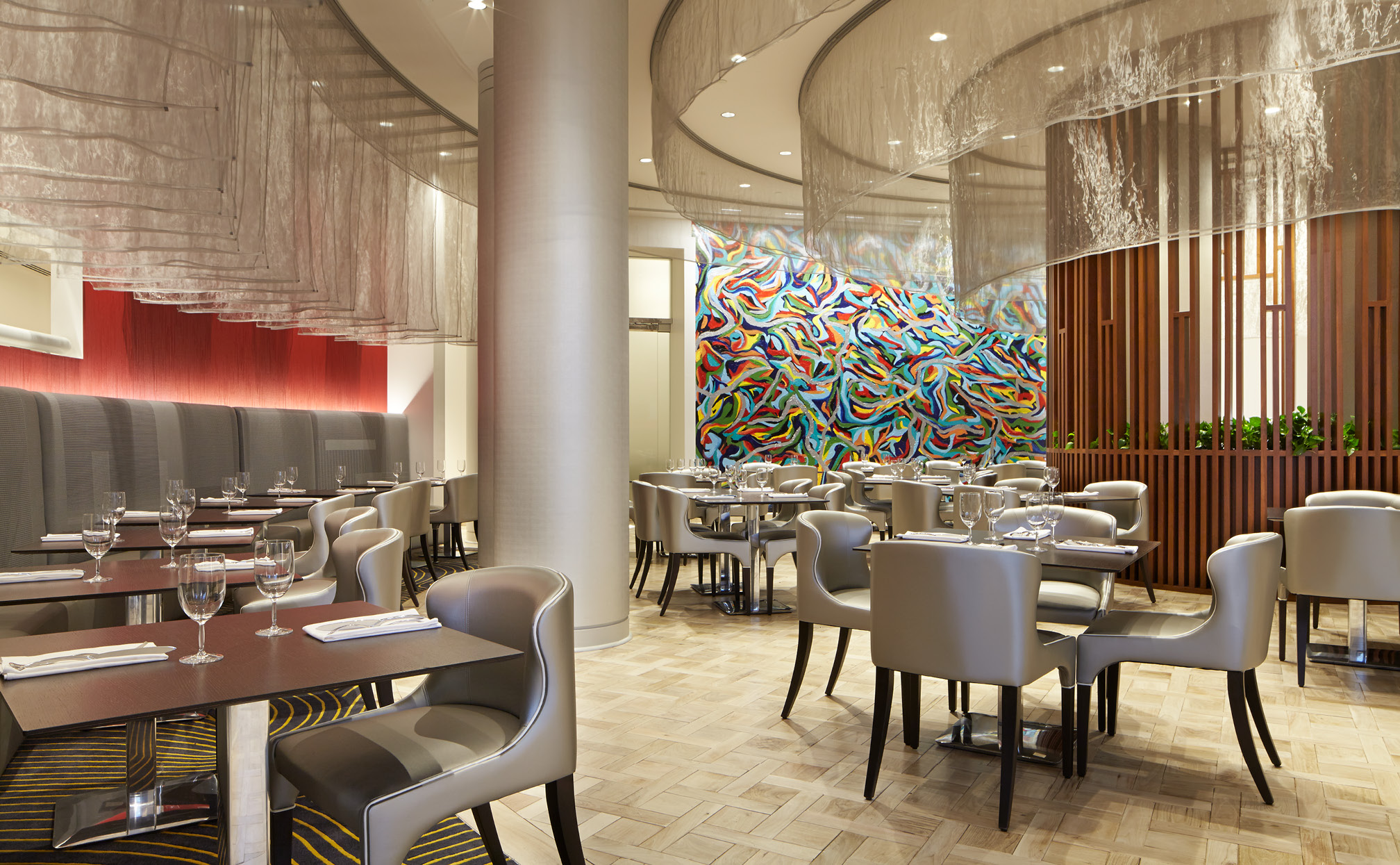 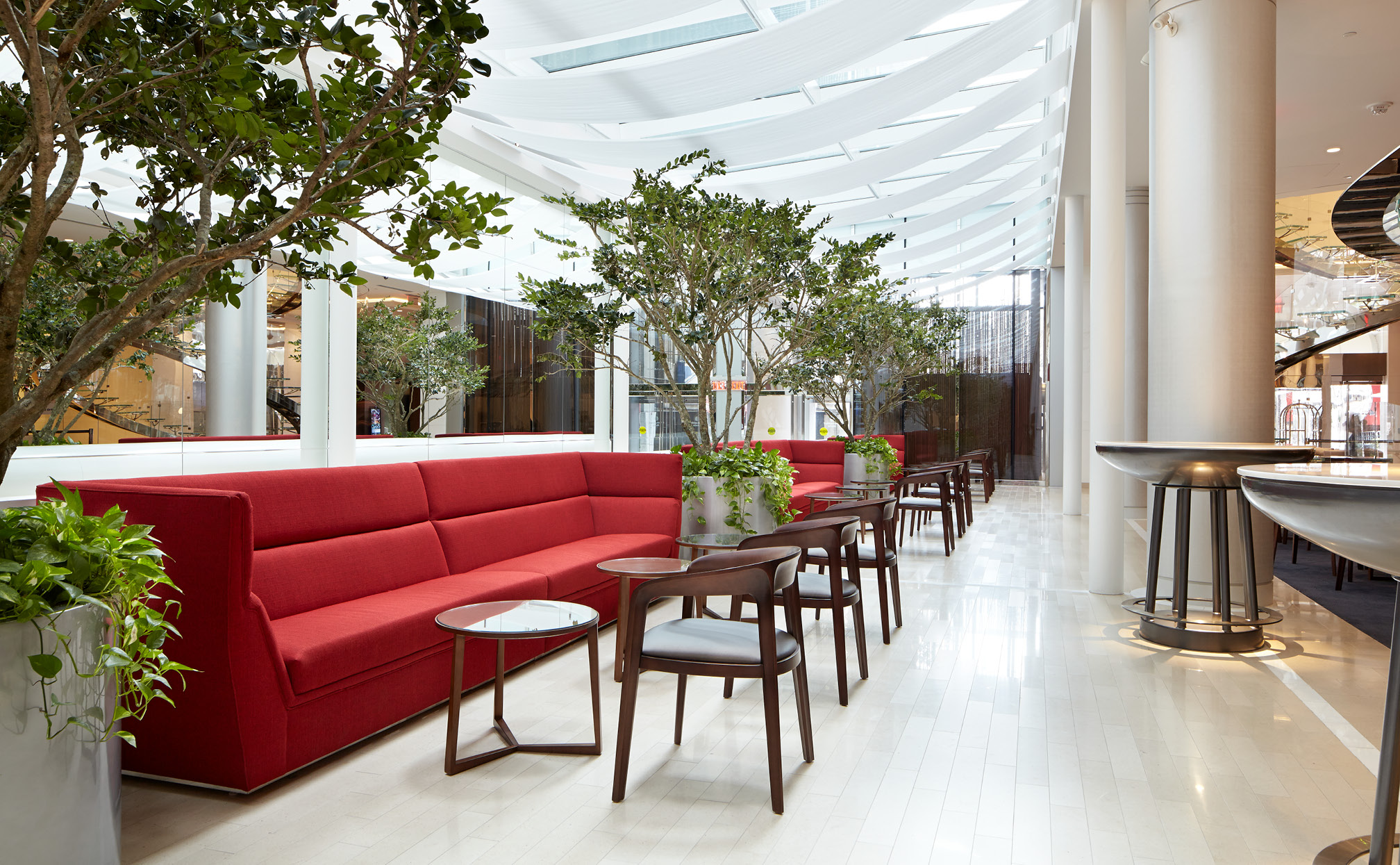 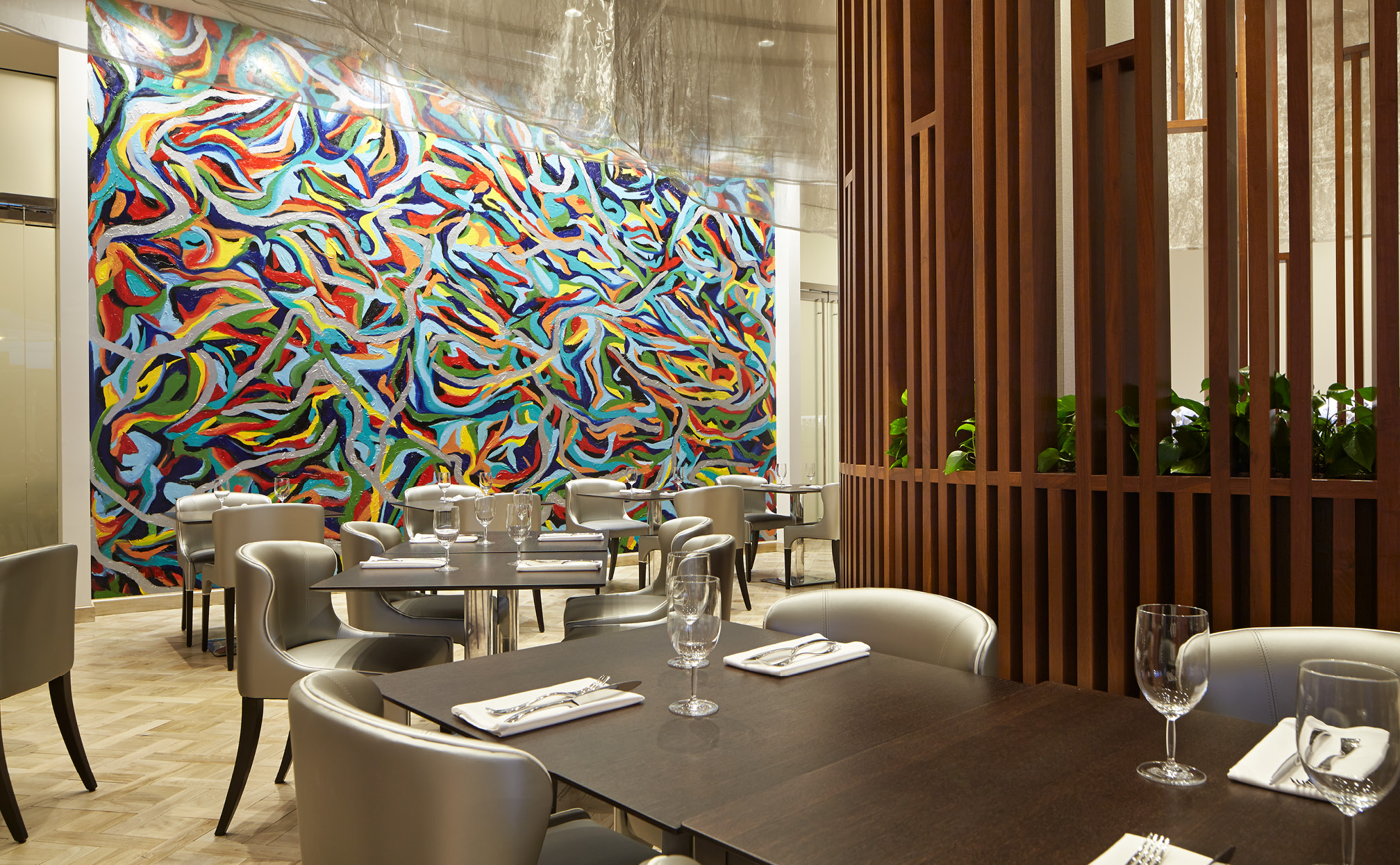 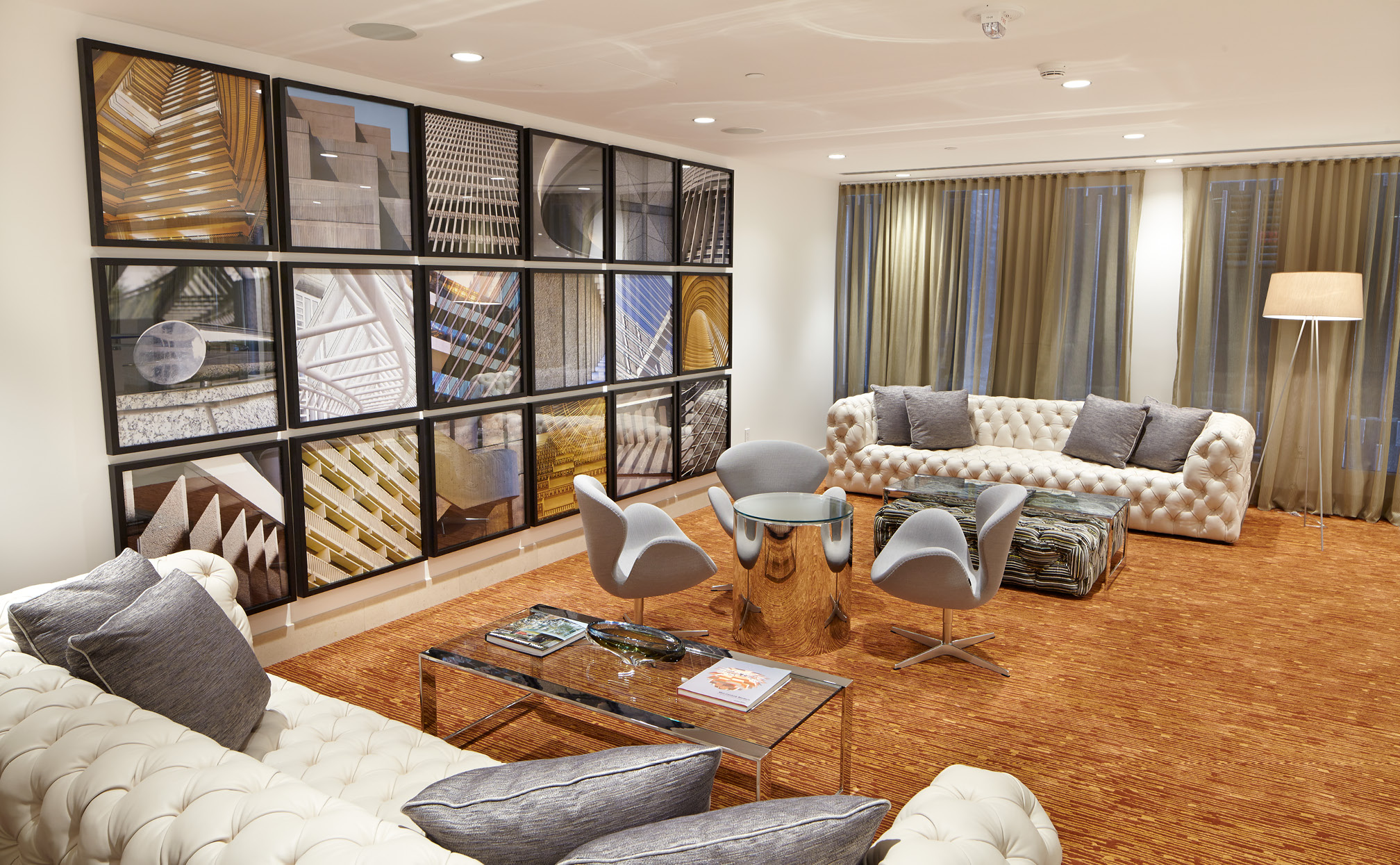 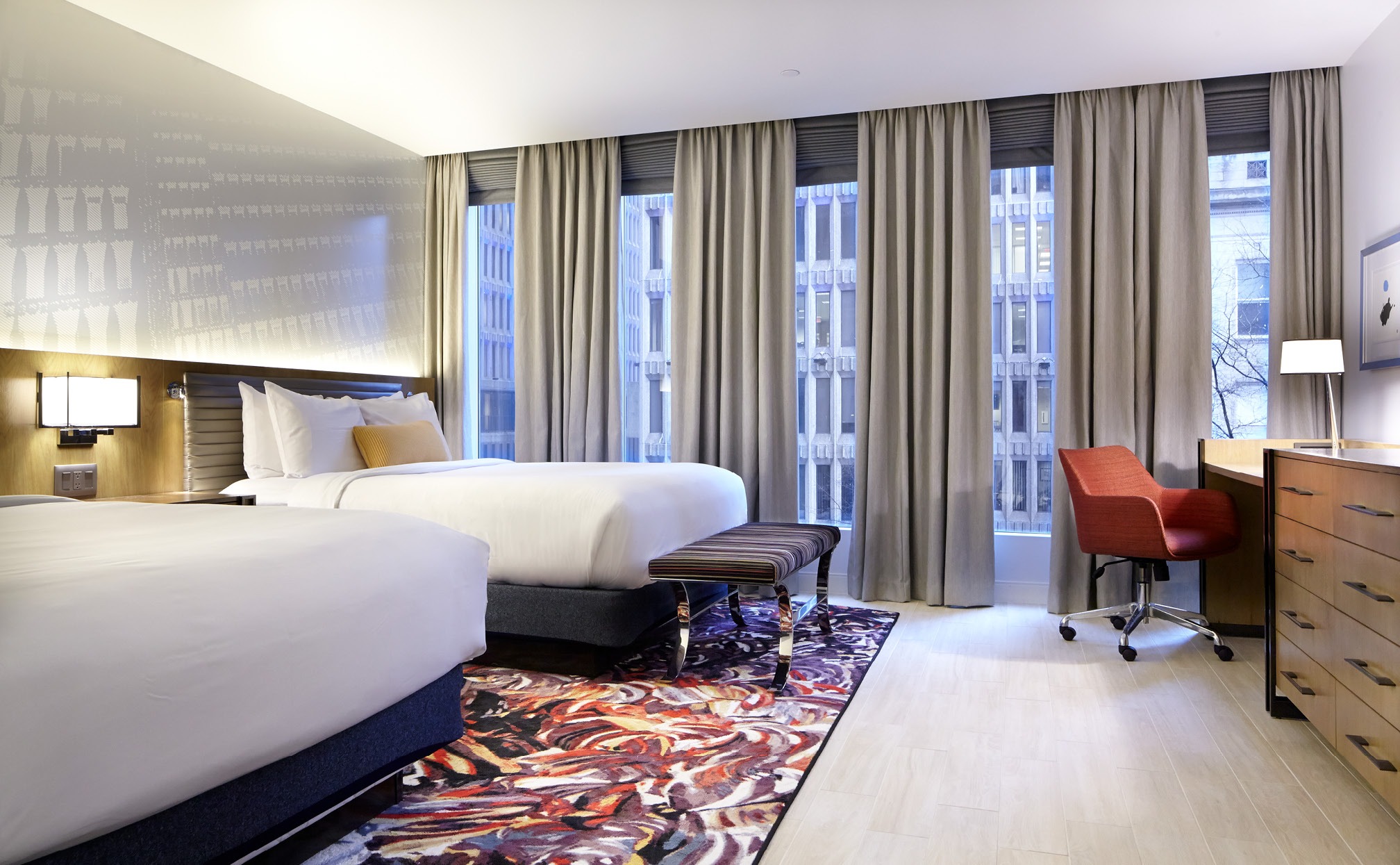 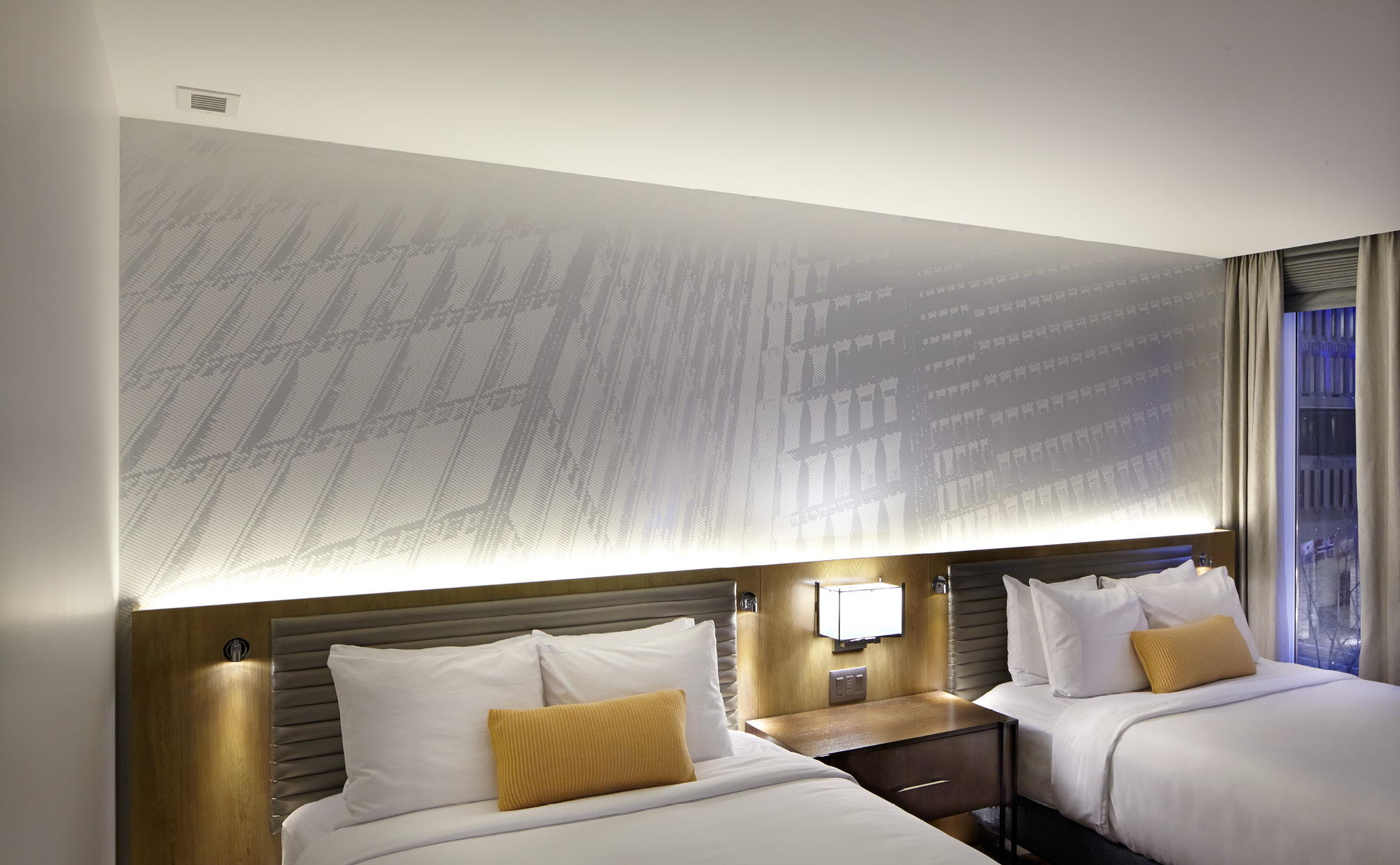